Over 10 years ago, at an interview with Lockmaster Peter Case at Lock 23, he told me stories of the locks that very few, if any, people know.  First a simple explanation of how a lock functions.  Tunnels at both sides of the lock hold water at the same level.  The water from a tunnel is pumped into a side of the gate, depending on which way the craft is going and then a gate is opened and the craft continues and the other gate is opened to level the water.  The powerhouse behind Peter runs on dc electric current to open and close the gates; otherwise it is all run on gravity.  At the old lock from the spur of the original Erie Canal in 1825 can still be seen the deep hole where a wooden gate was used. During the Civil War, a man would have to manually lift a valve that covered a hole in the gate so the water could escape and lower the level and the boat could travel on to Oneida Lake.  Clay was connected to the west even before the Barge Canal.

During World War II, the Lock 23 area was used for spotting planes.  Also, during the  Cold War of the 50’s and 60’s sentries were sent from Strategic Air Command.  Their code name was” Papa, Papa, 51 Blue.”  Information was entered on the Aircraft Message Record.  Near the upper gate shack is a “Guard Gate” which can be raised and lowered and used to control water from Oneida Lake for security of the Lake.  During the 1960’s, it was the busiest lock in the state logging 4,400 boats compared to Fulton at 1,703 in one year.  One cargo was wind turbines being shipped to Oswego for wind farms.  Some of the tugs used on the canal system were the Margo, the Herbert P. Blake and the three sisters (Cheyenne, Chaplin and Chancelor).  These were different because they had a man at the front of the barge to relay instructions as the man in the tug pushing the barge couldn’t see where he was going.

As of the interview, the lockmaster at Lock 23 had other duties, too.  He was a tracker for the Weather Service, calling in his report each morning.  A white board outside the Lock House measured the amount of snow that had fallen.  A cylinder collected the snow or rain; the snow was melted down and measured as precipitation.  A stick called a snow pack gauge was used to measure hard packed snow twice a month.  The temperature was also recorded – minimum and maximum during a period from 7 a.m. to 7 p.m. and called in each day.  Some interesting sites seen going through the lock were the French Bateaus on their way to Oswego for a reenactment; the replica of the Nina, which was able to lower her tall mast in order to sail under the Guard Gate; and the replica of the Bounty which was constructed for the 1960’s.

The park had many visitors at that time:  Boy scouts with their canoes, camping near the upper gate; picnickers for all occasions including anniversaries and even a wedding; and historical groups.  By visiting the canal park in the winter, one is able to see inside of the canal that is drained from November 15 to May 1.  At that time they used a little work scow called ”Sea Mule.”   The last item lockmaster Case addressed was the mystery of where the motors came from to run the gates for the Lock.  The answer was that the State was trying to save money by recycling so they purchased old 7 hp motors which formerly ran the trolleys in Syracuse.  Former Lockmaster Peter Case described his information as the secrets of Lock 23. 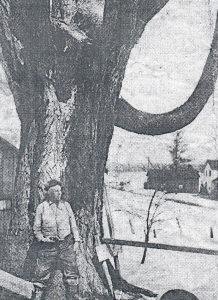 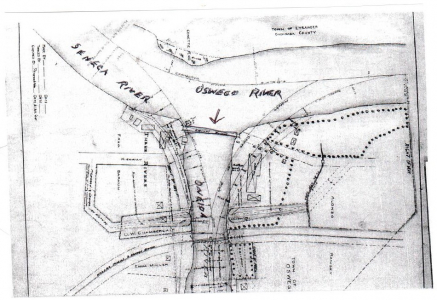 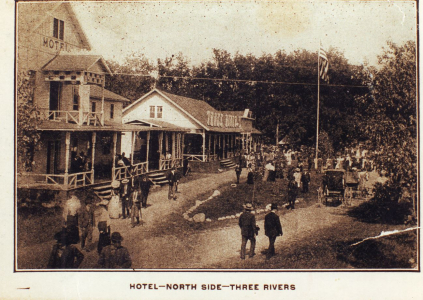 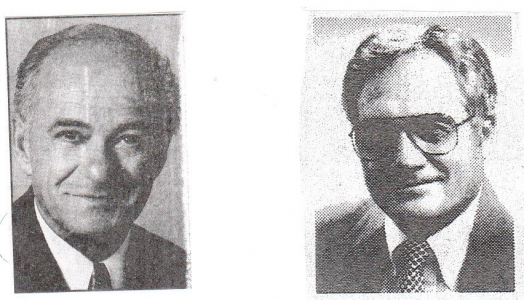