On June 20, 1932, at 4:00 a.m. the fire alarm rang for a blaze on Route 31.  When the Clay Fire fighters arrived at the scene, they saw both sauerkraut factories and canning plants were in full blaze near the tracks crossing Route31.  The plants were housed in main buildings of wood with slight brick additions.  Their owners were Ward Moulton of Phoenix and the J. Weller Company of Oak Harbor, Michigan.  It was Harrison Bonstead, manager of the Weller Company, who first discovered the fire.  The Clay fire fighters were reinforced by companies from many nearby villages and hamlets.

In the course of the firefighting, companies arrived from Central Square, Brewerton and Cicero to assist in the emergency.  Hose was laid from nearby ponds to the fire scene.  The greatest length of hose was between 1,000 and 1,500 feet.  Pumpers threw streams on the raging fires but it was seen that there was little use of trying to do more than to save adjoining property.  There was little wind and that was carrying the flames away from the Sotherden plant.

The fire burned for several hours despite efforts of all the additional fire fighters.  Irving Potter, a member of the Brewerton fire department, suffered a dislocation of his shoulder in a fall in the course of the fire fighting.  The coal yard and feed mill property of Frank Sotherden of Clay, was saved by the firemen, although only four feet away from one of the burning buildings.

The Weller Property represented one of three plants of the concern.  The other two are in the west.  The book value of their three plants, with deduction for depreciation, according to R. G. Dun & Company Report was $64,000.  Mr. Moulton in a Dun Report stated the value of his plant at $60,000.  It was insured for only 21,000.

Many past articles have described the historical significance of the sauerkraut industry especially these two companies in the Town of Clay.  Also descriptions of their functions have been described. Many other areas around Clay have been closely involved in the production of sauerkraut.  This article was only meant to relate in detail the disaster that befell these two Sauerkraut plants in the Town of Clay in 1932. 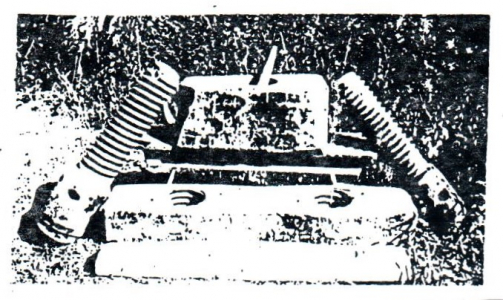 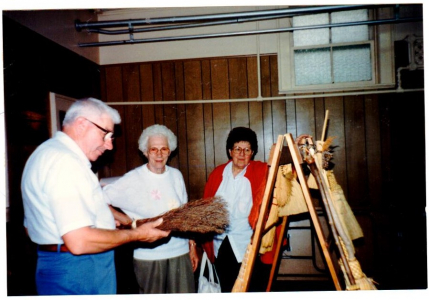 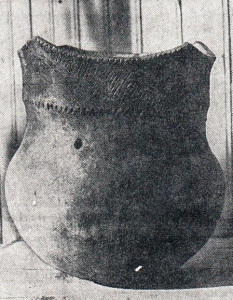 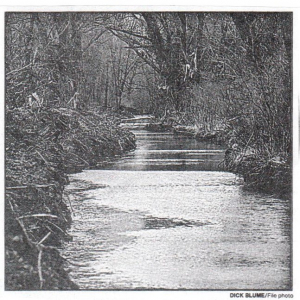